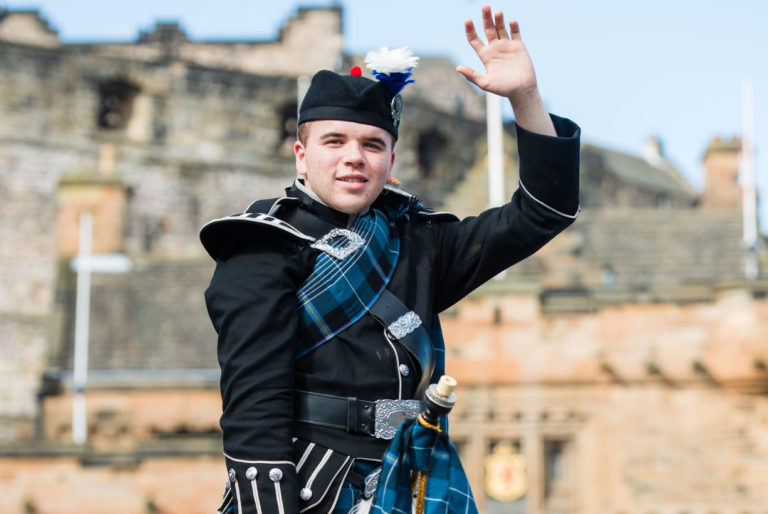 Performers from Scotland officially embarked on the 10,479-mile trip to ‘The Land Down Under’ to take part in The Royal Edinburgh Military Tattoo in Sydney this week, marking the start of the show’s biggest ever production in its 69-year history.

The cast of pipers, dancers, drummers and fiddle players travelling from Scotland departed from Edinburgh Airport this morning ahead of their three-night showcase (17 – 19 October) at the ANZ Stadium, Sydney.  Once there, they will join a cast of over 1,500 performers drawn from a wide arc around Australia.

The trip marks the brand’s biggest leap to date in its ambitious goal to reach a global audience of 1 billion by 2025, with the cast performing to an expected audience of more than 100,000 across four performances (across three evenings and a single matinee).

The Australian Show will feature all the hallmark elements from the famous military and cultural event, including a full scale Edinburgh Castle – constructed in the stadium over 5 days – world-class pipes and drums, military bands, catchy traditional and contemporary tunes delivered through one of the most sophisticated large scale sound systems in the world and breath-taking lighting and special effects.  Along with well-known favourites, acts from Indonesia, Papua New Guinea, the Solomon Islands, Vanuatu and Samoa will perform their own music and dance for the first time ever at the Tattoo bringing to life the theme of the Show: At All Points of the Compass.

To celebrate this theme, the Australian show will take the audience on a circular tour around an imaginary compass rose with its centre at the dusty red heart of the continent – at Lambert Centre.  For thousands of years, the indigenous people of Australia have navigated their ‘Country’ using ‘songlines’ – an oral tradition of routes travelled – and with this notion as inspiration, five ‘song men’ will guide the audience to the edge of traditional lands, welcoming each international group to perform in turn.  This reinforces the simple purpose of the Tattoo in helping bring people together, to better understand each other’s cultures and ways of life to: “arrive as strangers and leave as friends”.

Brigadier David Allfrey, Chief Executive and Producer of The Royal Edinburgh Military Tattoo, said:“To know the Scottish contingent depart from Edinburgh today is incredibly exciting.  This is the culmination of nearly three years’ planning.  Our production partners in Australia – who have drawn on a wealth of major event talent from around the world – are doing a fabulous job of staging the event.  We are also so well supported by Destination New South Wales and the Australian Defence Force.  The final ingredient is the cast…an extraordinary number and of remarkable quality.  Then, with four days of rehearsal, we are good to go!”

“Bringing our acclaimed show to Australia is a proud moment and I feel privileged to be surrounded by a team of the most talented people in the business. This show is particularly special in that it celebrates Australia and its relationships with neighbours in all directions; looking to friendships well-established in the past, growing in the present and to be developed for the future. We are always welcomed with great warmth and generosity and this is a real opportunity to demonstrate how closely connected we all are across the world, despite being at all points of the compass.”

The Tattoo returns to Australia with production partners, Seven West Media and the Michael Cassel Group, as part of its ambitious Strategy for Growth. Announced in 2018, the ambitious growth programme includes doubling its turnover to £20 million by 2025 as well as additional signposted overseas tours to Canada and China by 2021. Work is already underway with the business in regular conversations with the UK, Scottish and International Governments, local promoters and support networks. 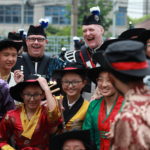 Picture of the week: Edinburgh Tattoo performers… 10 May 2019 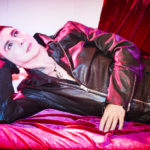