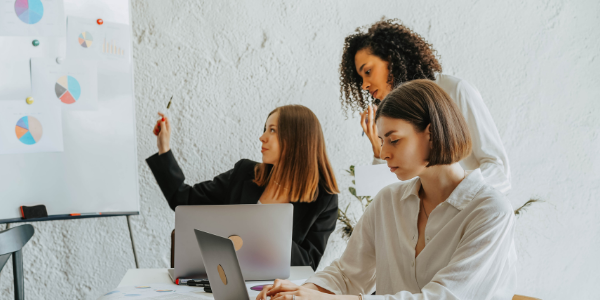 The Covid-19 pandemic and its lasting effect on the meetings industry is forcing planners to work much harder to get delegates to their events, according to a new survey.

The study by conference matchmaking platform Conferli revealed that 90 per cent of respondents said they were expanding their efforts to attracting delegates. Flexible cancellation policies, partnering with destinations to actively attract delegates and increasing market awareness were listed as remedies to the problem.

However, the study revealed that delegate decision making when it comes to attending a conference has changed since the pandemic. The ‘Insider’s Perspective’ survey showed that in most cases (42 per cent), delegates only decide whether to attend a conference one to three months before it takes place. Yet, for 42 per cent of delegate respondents said they only book transport and accommodation to the conference one month before.

Respondents alluded to what they now seek from a conference, with a shorter conference format and a strong educational programme named as top priorities.

One respondent said: “Knowledge transfer is easy via Zoom, but exchange is important and that only happens when you meet in person.”

Networking opportunities and knowledge sharing were also listed as important factors in deciding whether to attend a conference, more so than whether the destination is easy to travel to.

However, 70 per cent of the event planners that responded to the survey revealed that travel distance from the airport to the conference venue was the most important aspect for them when choosing a destination.

Budgets continue to present a barrier for both prospective conference attendees and conference planners. Nearly 90 per cent of delegate respondents said they have become more budget-conscious over the last two years.

One planner respondent said, “We are looking even more at the budget after not having had an in-person conference for two years.” While another said that a reluctance from delegates to travel to the conference comes, in part, from budgets not being approved.