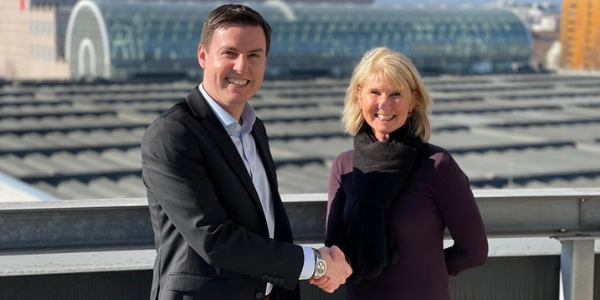 Mark Mulligan, Director of Operations at the IMEX Group, explains: “We’ve worked with Messe Frankfurt since the very first IMEX in Frankfurt show, moving into the venue’s largest hall in 2005 as the show grew. Messe Frankfurt has been a very supportive and flexible partner along the way, working with us to regularly evolve the show to meet the needs of our global industry. This year’s IMEX in Frankfurt is set to be very special – we’re returning to Frankfurt for the first time in two years and also celebrating 20 years of the show.”

Michael Biwer, Vice President Guest Events at Messe Frankfurt, adds: “We’re very happy that we can continue the 20 year tradition and welcome IMEX in Frankfurt. For Messe Frankfurt, IMEX has a very special significance as an important long-standing guest organiser and at the same time as a strategic MICE industry partner. After all, we have also been a loyal exhibitor since the very first IMEX.”