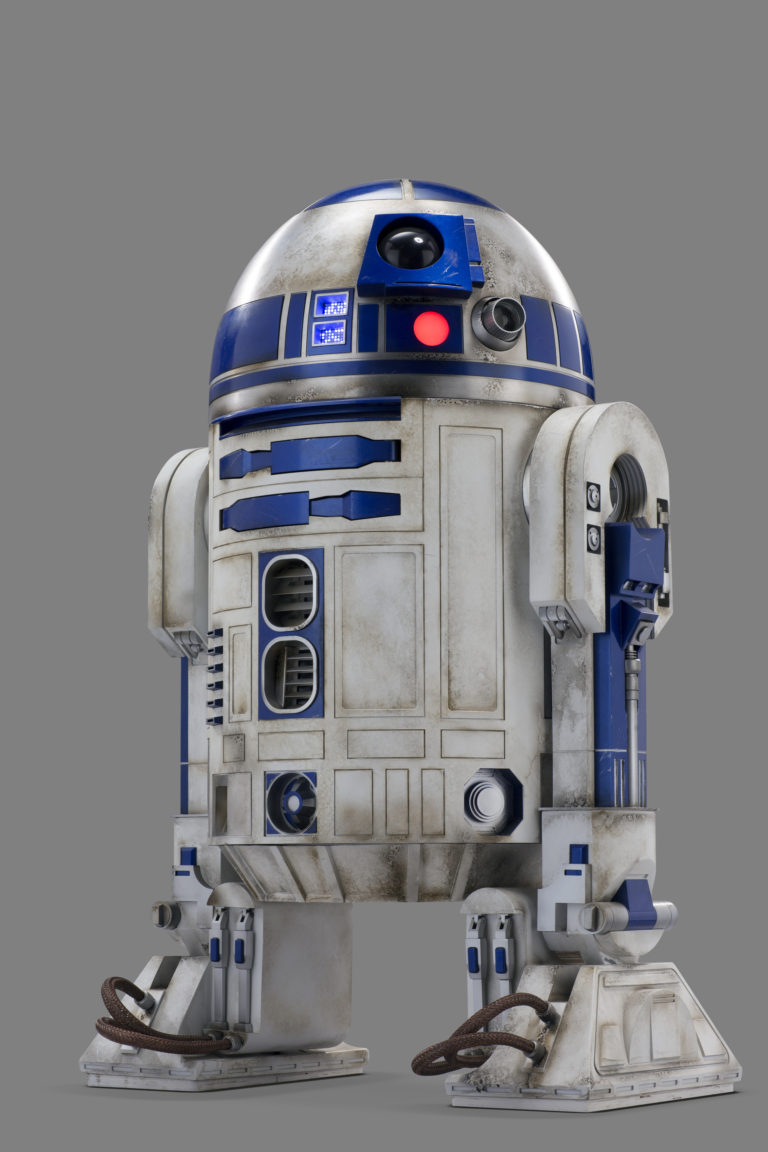 V&A Dundee will examine the revolution in robotic design with its next major exhibition Hello, Robot. Design Between Human and Machine.

With new technological developments being made every day and robots increasingly finding their way into our homes, our workplaces and even our pockets, it has never been more important to understand and shape the relationships between humans and machines.

Hello, Robot. takes visitors through four stages of robot influence and evolution, asking seemingly simple questions along the way. The first section focuses on the science and fiction of robots, tracing our fascination with artificial humans and looking at how popular culture has shaped our feelings about them.

From robots in film such as Fritz Lang’s 1926 epic Metropolis through to George Lucas’s iconic R2-D2 from the Star Wars franchise, alongside toys from the past six decades, visitors will be asked to explore their first experiences of robots and to question their preconceptions.

The exhibition then delves into the world of industry and work, looking at the impact of robotics from several different perspectives. As well as exploring the idea that robotic technology poses a threat to jobs, it also looks at how robots can create opportunities, questioning the difference between work that can be automated and human creativity. Included here is the first collaborative robot designed to work side-by-side with humans in factories and a scribe robot programmed to write manifestos.

The third section shows how humans are increasingly coming face-to-face with robots as household helpers and digital companions. At this point we are asked to consider if we are willing to become dependent on smart helpers, if objects can have feelings and to what extent robots can replace humans in social contexts.

The objects in this section, which include an industrial robot adapted to feed babies and drones redesigned to look less threatening, aim to encourage conversations about the relationship between humans and machines at a time of fast-paced technological advancement.

Finally, the exhibition turns to the blurring of the boundaries between humans and robots, from hi-tech fashion that can sense danger and put up a physical barrier to the idea of robotic architecture and smart cities. Here is displayed the Spider Dress 2.0 by Dutch hi-tech fashion designer Anouk Wipprecht and a concept for Eco Pods that generate biofuel from microalgae.

Outside the exhibition a new large-scale structure by robotic architecture practice Gramazio Kohler commissioned for V&A Dundee will be installed. Inspired by historic Scottish building techniques and made of wooden planks and timber dowels, it will be constructed in Gramazio Kohler’s robotic laboratory in Zurich and will test the idea of collaboration between human and machine. The commission will also include a digital interpretation developed in partnership with Abertay University.

Kirsty Hassard, V&A Dundee Curator, said: “Robots are part of our everyday and not a moment goes by without new developments in robotic technology.

“How and where we encounter robots, the sort of relationships we form with them, and how we interact with them – or they with us – is no longer the exclusive domain of engineers and IT experts. Designers are now often at the centre of these decisions.

“This is an exciting time, and the right moment to be asking big questions about the role robots should and will play in all our lives.”

This will be the first time V&A Dundee has worked with an international partner on a major show. Hello, Robot. is an exhibition by the Vitra Design Museum, MAK Vienna and Design Museum Gent and V&A Dundee is the only UK venue. East London-based designer consultancy de Pass Montgomery has enhanced and adapted the original exhibition design for V&A Dundee.

Sophie McKinlay, Director of Programme, said: “The evolution of robotics is one of the most intriguing and important design stories of our time and we are only just at the beginning. Hello, Robot. examines our past, current and future relationships with robots and initiates vital conversations about where we are going next.

“We are delighted to be working with Vitra Design Museum and our other partners to bring this extraordinary and important exhibition to the UK for the very first time.”

Hello, Robot. Design Between Human and Machine at V&A Dundee will run from 2 November 2019 to 9 February 2020. Tickets are £12 with a range of concessions available and can be pre-booked now.