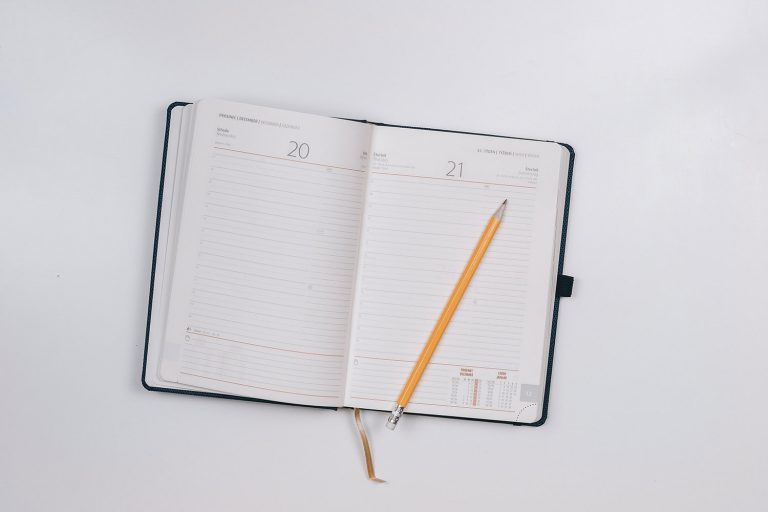 Like everyone in our industry Covid came as a crushing blow. All around the world events big and small were being cancelled or postponed. We held out longer than most, in fact we had a surge of registrations and even exhibitor enquiries in the last couple of weeks as industry colleagues found they had time on their hands. But even the day after we moved EVENTIT to the autumn it seemed inconceivable that we had ever contemplated it might go ahead, such was the speed of change at that point.

Thoughts of the long-term implications of what was happening were initially put on hold as we busied ourselves with the practicalities of postponing the show, making arrangements for home working and ensuring our team would be safe and well under lockdown.

Then reality hit! Our industry had just fallen off a massive cliff in a manner we had never seen or experienced before. Not spring chickens both Hamish and I have been around long enough to live through a variety of economic crisis but nothing quite like this one.

Hamish had successful steered his last publishing and conference business through the recession, so I knew if there was to be light at the end of this tunnel, he would be instrumental in getting us there. His business acumen, strategic thinking and ability to see the big picture are what have led him to become the respected business man he is so I for one am delighted he is by my side helping to guide us to the next stage.

While we are only too well aware that many within our industry have fallen through the huge gaps in the governments support system, we remain extremely grateful for being one of the lucky ones who have benefited. It has given us the peace of mind that our team are secure and that we could take a few months to reassess, recalibrate and realign the businesses to give us a fighting chance of coming out the other side.

I spent many a day while exploring the local golf courses, hills and parks with EVENTIT pup, devising creative ways in which we might still be able to run our events, not least the tradeshow. Eagerly following what was happening in other countries, devouring online industry webinars, researching new technologies, speaking to whoever I could and allowing my imagination to work overtime I planned a variety of options which have continued to morph both with the changing guidelines and new ideas plucked from far and wide. I took time to learn more about social media, create our long awaited marketing plan and look at ways in which we would be able to support our industry partners without whom we cannot survive.

On the other side of the city Hamish was pounding the streets (that was before he purchased the bike!) getting his head around the bigger picture. Keeping abreast with all the twists and turns of government policy, no mean feat over the last few months, he has ensured both EVENTIT and Eventsbase will re-emerge in the best state possible from finance through to the practicalities of how the office will be redesigned and individual staff timetables sorted to ensure a safe working environment. His publishing prowess has also come, once again, to the fore as he undertook the redesign of the EVENTSBASE website. Weeks of research and hard work from him and Graham at DelegateManager have culminated in the launch of a fabulous new site which we hope to become the central source of industry news and database of event and festival suppliers within Scotland.

Our business cannot survive without the events industry as a whole. We see both EVENTIT and EVENTSBASE as a means of bringing the events and festival sector together, a source of news and information, a way of connecting those delivering events with those who provide the much-needed products and services and a chance to showcase innovation, creativity and collaboration. With this in mind we hope that the work that both Hamish and I have done behind the scenes over the last three months will genuinely help to kick start our industry in Scotland and reconnect our friends and colleagues within this precious sector that has been our life for so many years. 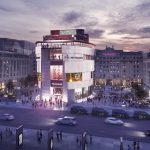 Planning application for a new landmark home for… 16 December 2020 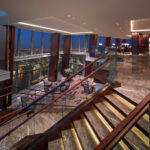 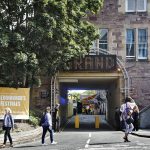