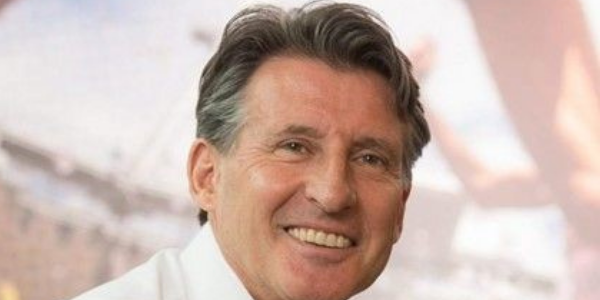 Olympic medallist and World Athletics president Lord Sebastian Coe will deliver a keynote at the 10th edition of The Meetings Show, the UK’s leading platform for the world’s meetings and events community.

Lord Coe, who spearheaded the successful bid for London to host the 2012 Olympic and Paralympic Games, will address attendees at The Meetings Show on 29 June at ExCeL London, on the 10th anniversary of the London Games.

Also a former MP, Lord Coe delivered what many regard as one of the most successful Olympic and Paralympic Games. He is also among the most decorated and recognised UK athletes in international sport, having won four Olympic medals and set multiple world records in middle-distance running.

Lord Coe will deliver the joint keynote with TEAMS Europe, which makes its European debut in co-location with The Meetings Show at ExCeL London on 28 and 29 June.

“The legacy of the 2012 Olympic and Paralympic Games is a testament to the power of sport,” Coe said. “I look forward to sharing the insights learned from organising the Games and exploring how the Games themselves sparked not only a renewed interest in sport but a lasting economic development model for the region.”

The Meetings Show event director Jack Marczewski, added: “We’re so excited to have Lord Coe as our keynote speaker and are thrilled that he can join us in person at the show to share his valuable learnings with our attendees. His keynote will help set the stage for the dynamic programme we have planned for The Meetings Show’s 10th edition.”

Coe’s session will lead a thought-provoking educational programme featuring informative sessions on topics including sustainability, building and fostering communities, events of the future – metaverse and IRL, sexual harassment, and mental health and wellbeing.