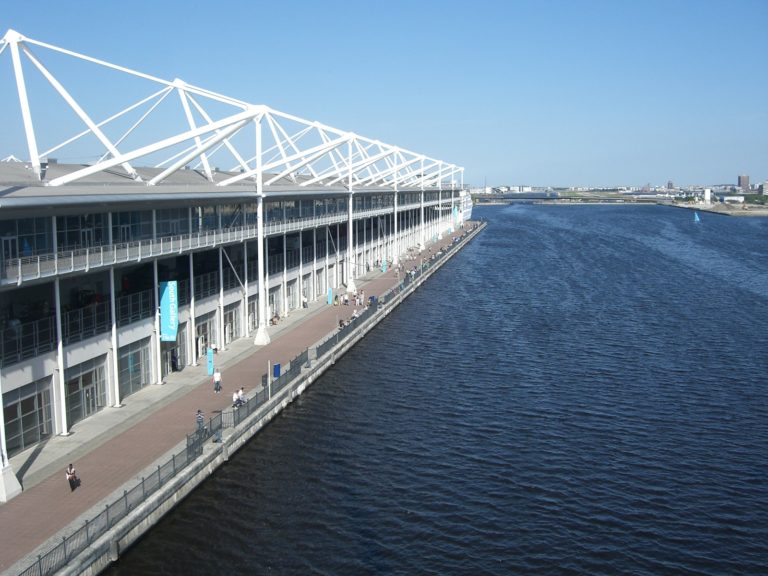 A series of behind the scenes rows appear to have deepened the rift between the UK and Scottish governments over the staging of the global climate change summit in Glasgow.

COP 26 – the largest-ever gathering of foreign leaders ever to be hosted in the UK – is due to take place at the Scottish Event Campus (SEC) on 9-21 November after being chosen as the official venue for climate talks last August.

However, UK Government officials reportedly sounded out an alternative venue – ExCeL London – as a ‘fallback option’ amid claims of spiralling security costs and a ‘stand-off’ between the two governments.

Officials this week insisted that the UK government is committed to hosting the meeting in Glasgow, with a Cabinet Office spokesperson saying: “The Prime Minister selected Glasgow to host COP 26 because the city has the experience and world-class facilities to host such a prestigious event, showcasing the UK as a world leader in tackling climate change.

“The UK Government is committed to working with the Scottish Government to make sure it is an ambitious and successful summit, while also representing value for money for the UK taxpayer.”

The last line of that statement, however, could be a concern for Scotland’s hopes to stage the event, which will be attended by up to 200 Heads of State. The reported comments from Chief Constable Iain Livingstone, Scotland’s most senior police officer, that the conference could exceed £200m in policing costs look to have alarmed the Cabinet Office unit planning the event.

A Scottish government spokesperson said: “Scotland looks forward to welcoming the United Nations delegates and participants from around the world later this year. Glasgow is recognised internationally for its strong track record at hosting major international events and we are working collaboratively with the UK government, Glasgow city council, Police Scotland and other partners to ensure the conference is a success.

“The Scottish government has had no notification of any intention to move the venue.”

There has also been leadership uncertainty this week until Alok Sharma, the new Business Secretary following Boris Johnson’s cabinet reshuffle, was appointed the President of COP 26. Mr Sharma’s appointment follows the controversial sacking of former minister Claire Perry O’Neill from the role.