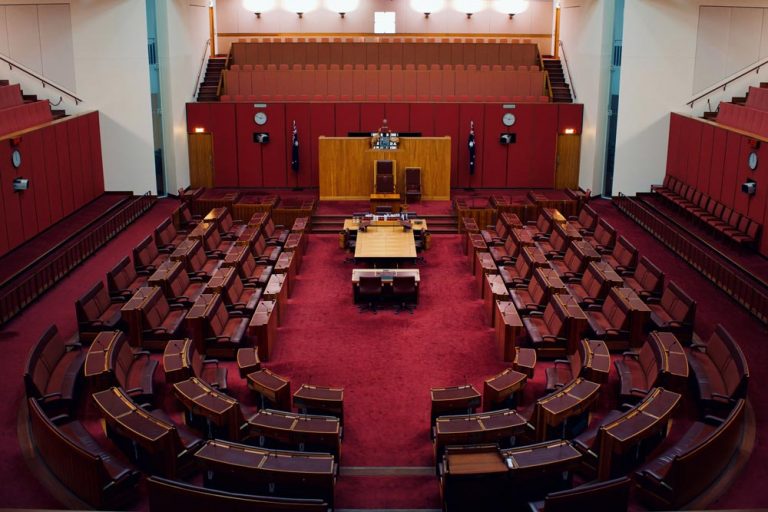 The High Court has ruled that insurers Hiscox & QBE must pay out on business interruption policies to policy holders in the events industry.

A lengthy group action law suit has been ongoing since June combining a number of disputed insurance policies into one representative case.

The verdict was achieved following lobbying by the Night Time Industries Association, alongside NDML Insurance Broker and the Financial Conduct Authority.

Hiscox and QBE, two of the UK’s largest insurance companies, must now pay out their disputed business interruption policies to NDML and NTIA members, which include live music venues, clubs, pubs and bars across the UK.

It will serve as a lifeline to many struggling event organisers, venues and businesses which were not paid out on their policies following widespread event cancellations in spring and summer.

However, there is likely to be an appeal by insurers following the verdict, and as of yet there is no clear timeline for when the policies will be paid.

Michael Kill, CEO of NTIA, said: “This verdict is just what we’ve been waiting for. The night time economy has been one of the hardest hit by lockdown measures during the pandemic, and many businesses are grassroots, family-owned venues, that are cultural cornerstones of towns and cities across the UK. The enforced lockdown since March has created unthinkable financial turmoil and stress for many business owners. This verdict gives some reassurance that these businesses will get the payments they deserve to help them survive this period.” 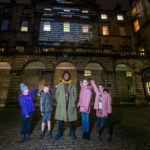 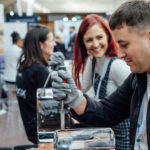 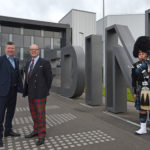