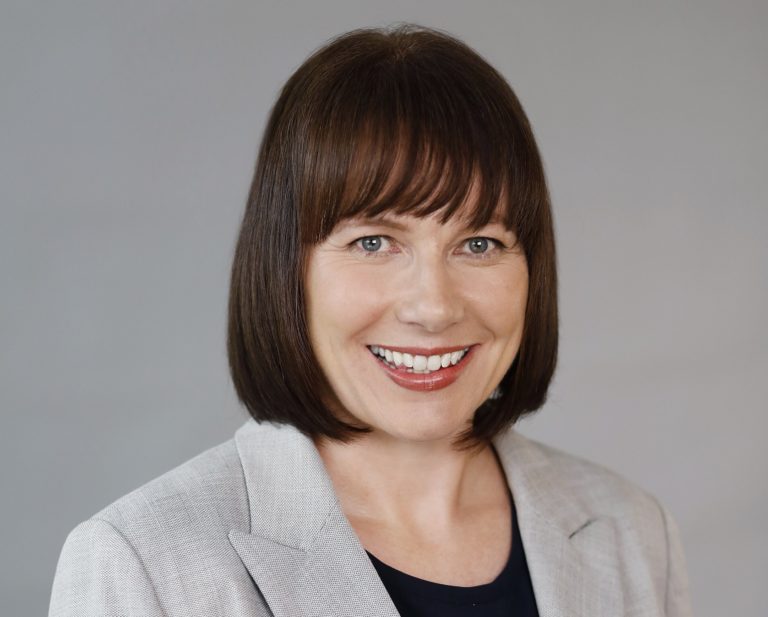 Glasgow Life, the charity which manages the city’s major events, has appointed Julie Pearson as its new Head of Events, to ‘build and nurture the city’s reputation as a world leader in festivals and events on the global stage’.

Julie’s remit will include leading the delivery of Glasgow’s Major Events strategy and the delivery and growth of the city’s unrivalled portfolio of annual and one-off sporting and cultural events – from Celtic Connections and the Merchant City Festival to the World Pipe Band Championships and the UEFA Euro Championships 2020.

The city has a firmly established and internationally applauded events programme, which in summer 2020 will see the Glasgow Mela, Scotland’s biggest multi-cultural festival of music, dance, arts and food, celebrate its 30th anniversary in Kelvingrove Park and the return of Bellahouston Park’s Summer Sessions, which showcases an annual mix of beloved acts from the worlds of indie, rock, hip hop, and more.

Julie brings with her more than 15 years’ experience across major events, tourism and sport in Scotland and Australia.

Having graduated with a degree in Marketing from Edinburgh Napier University, she launched her career in Marketing and Communications roles with Scottish Rugby and Scottish Swimming.

As Senior Events Manager at EventScotland, Julie played a key role in building the organisation’s international portfolio of sports and cultural events, which included working with partners in Glasgow to attract and grow events such as the MOBO Awards, UCI Track World Cup, Tour of Britain and the Indoor Athletics Grand Prix.

She returns to Scotland after a decade in Australia where she held a number of senior roles working across cultural, sporting and business event strategy and operations, including Director, Events at Tourism and Events Queensland and consultancy roles to State, Territory and Local Governments on event and tourism strategies.

Whilst in Australia, Julie worked on a number of major sporting and cultural events including the 2018 Commonwealth Games, the ICC Cricket World Cup, World Rugby Sevens and the Cairns Indigenous Art Fair.

Speaking about her new appointment, Julie said: “Glasgow is one of the world’s great cities – its people, its heritage and its ambition combine to create a unique and compelling opportunity for events.

“Having worked closely with the city and partners over a decade ago in my previous role at EventScotland, it’s been fantastic to watch Glasgow grow so significantly in stature on the global stage since.

“I’m excited to be returning to Scotland for this new challenge, building on the great work already being done by Glasgow Life and its partners and helping to harness the collective creativity, knowledge and expertise of the communities and industry that are working together to transform the city.”

As Head of Events, Julie will lead a talented team of event professionals and work closely with partners and industry to optimise the economic, marketing and community value of events, further enhancing Glasgow’s reputation as a global events powerhouse.

Billy Garrett, Director of Sport and Events at Glasgow Life, said:  “Over the last 20 years Glasgow, together with its partners, has built an enviable reputation for delivering world-class festivals and major events.

“Named the world’s leading festival and event destination at the World Travel Awards in 2019 and as European Capital of Sport for 2023, we are renowned for hosting spectacular sporting and cultural events which draw visitors from across the globe and have emerged as one of the key players on the international stage.

“In the last two years alone we’ve hosted the first-ever European Championships which saw over half a million spectators, our annual spectacular Celtic Connections which repeatedly draws more than 130,000 attendances and the hugely successful 2019 European Athletics Indoor Championships when we welcomed almost 21,000 fans to Emirates Arena over three fantastic days of competition.

“Yet we are not a city to rest on our laurels and applaud our own success.  Julie’s appointment comes at a time when we need an exceptional Head of Events who can work with drive, creativity, passion and energy to promote the vision and values of Glasgow Life and its partners as we continue to develop our reputation on the international event stage.”

In 2018/19, more than one million attendances were recorded across a variety of high-profile Major Events delivered or supported by Glasgow Life breaking new ground in terms of creative and experiential event delivery while supporting key city strategies and economic growth.