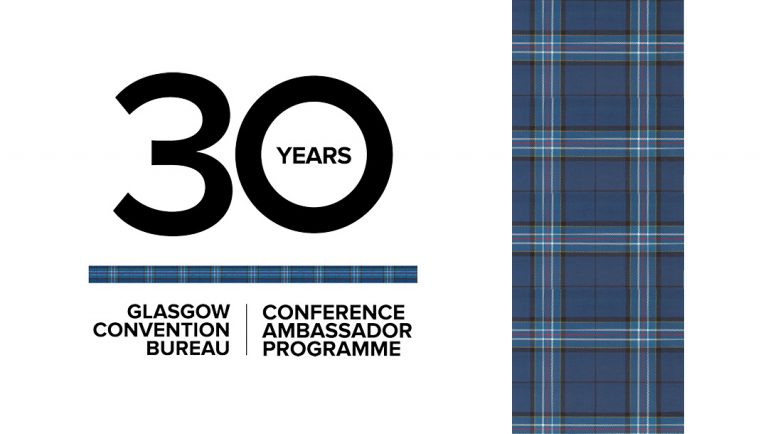 As we approach the end of what has been a challenging year, it has never been more important to look back and celebrate the importance of Glasgow’s academic community and the valuable conferences they have brought to the city.

Glasgow’s Conference Ambassador Programme was founded in 1990 as the first of its kind in the UK.

The unique programme is a free support and advice service, managed by Glasgow Convention Bureau, aimed at supporting local academics, scientists, healthcare professionals and business people through the complex process of bringing a conference to Glasgow.

Aileen Crawford, Head of Conventions at Glasgow Convention Bureau said; “Glasgow was one of the first cities in Europe to create a Conference Ambassador Programme, to support academics in their efforts to host successful and memorable meetings in our city. Over the last five years, Glasgow’s academic community has contributed over £325m to the local economy from delegate spend, by welcoming over 278,000 delegates to the city.  Over the last 30 years, academic conferences have helped position Glasgow on the global stage, by highlighting the world-class research coming out of our universities across a variety of key sectors, such as Life Sciences and Engineering.  As Covid-19 restrictions prevent Glasgow from welcoming delegates to our city, it’s heartening to hear the positive memories from our past Glasgow Conference Ambassadors and we all look forward to the time when face to face meetings can take place in our city once again.”

Glasgow’s Conference Ambassador Programme aligns closely with the city’s key sectors. For example, Glasgow is a world leader in the field of medical research and practice, so it came as no surprise that conferences in the Life Sciences sector attracted over 227,000 delegates to the city in the last five years.

Professor Dame Anna Dominiczak, Regius Professor of Medicine, Vice Principal & Head of College at the University of Glasgow, commented; “40% of conferences held in Glasgow over the last 5 years have been in the field of Life Sciences. I am proud of this contribution from the team at the University of Glasgow’s College of Medical, Veterinary and Life Sciences to host major medical meetings in our city.”

Professor Tariq Durrani, University of Strathclyde, added; “I have had the good fortune to be involved with Glasgow’s Conference Ambassador Programme from its inception, having organised the IEEE International Conference on Signal Processing (IEEE ICASSP-89), in May 1989 that attracted some 1500 delegates from over 80 countries. This marked the start of the association of Glasgow with IEEE, which has sponsored numerous conferences in Glasgow; so much so that Glasgow has now been named an IEEE City. Glasgow’s Ambassadors have been extremely successful in attracting conferences, with their success materially due to the support provided by Glasgow Convention Bureau.”

Businesses and academics who are interested in working with or joining Glasgow’s Conference Ambassador Programme can find out more about the support and services available on the Glasgow Convention Bureau website. 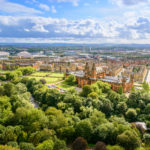 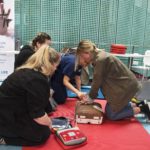