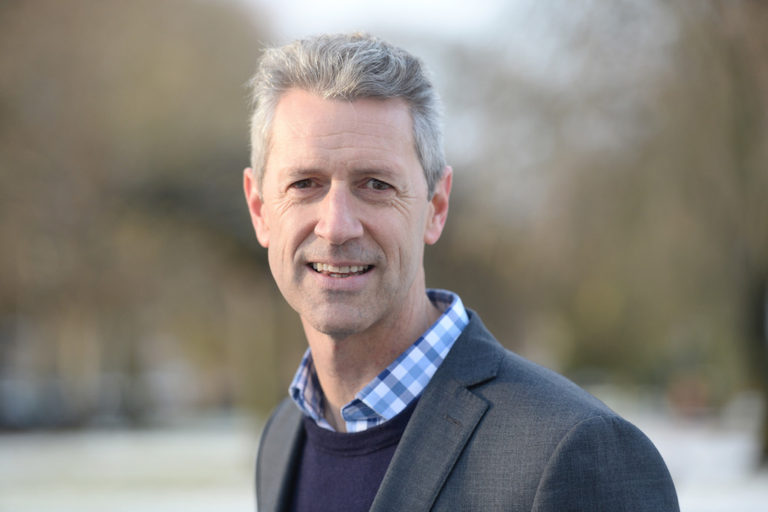 VisitAberdeenshire – the destination management and marketing organisation (DMMO) for the North East – has suffered a hammer blow to its operations after councillors voted to halve its funding.

The tourism and events promotions agency is facing a £260,000 financial black hole after local councillors approved a 50 per cent reduction in its funding package.

The news comes just months before the new £333m replacement to the Aberdeen Exhibition and Conference Centre (AECC), the TECA (The Events Centre Aberdeen) is due to open and was described this week by VisitAberdeenshire Chief Executive Chris Foy as ‘disappointing’.

It is a fresh blow to the events industry in Scotland after Marketing Edinburgh saw its budget slashed by £300,000 as councillors in the capital also delivered a series of swingeing cuts to public services.

Chris Foy, VisitAberdeenshire Chief Executive, said: “We are clearly disappointed that a 50% cut to VisitAberdeenshire’s core budget allocation from the City Council has been approved. As we signalled last week, this reduction in funding will significantly limit VisitAberdeenshire’s capacity to promote Aberdeen to high spending visitors in the year ahead, just as the city is on the cusp of becoming a destination of choice. The longer term impact will be a question mark over the feasibility of achieving the £1billion annual visitor spend target for the North-east by 2023.

“However, in the coming weeks we will work with the City Council – and all of our funders – to develop a business plan that accommodates the city’s tourism priorities, while not compromising the ambition and potential for the wider region.”

The cuts come from both Aberdeen City Council and also Opportunity North East (ONE) – the economic development agency for the region – which match funds the tourism organisation.

A ONE spokesperson said: “Investing to grow tourism revenues to £1bn a year by 2023 is a key target for Aberdeen and Aberdeenshire, as we work to deliver a more diversified and resilient economic base for the future.

“We understand the budget challenges faced by Aberdeen City Council, but it is disappointing that investment to secure long-term business growth in a key sector, create higher value employment and provide opportunities for the region’s people and communities is being impacted at a critical time of transition for the regional economy.

“ONE’s immediate priorities are to work with partners to maximise investment for future tourism growth and ensure that VisitAberdeenshire builds a sustainable model for the future.”

Similar challenges have recently come to light for another DMMO in Scotland. Marketing Edinburgh, and its business events arm Convention Edinburgh, has been given to the end of June to submit a business plan as part of a move to ‘zero funding’ in the years ahead. 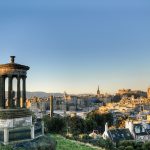