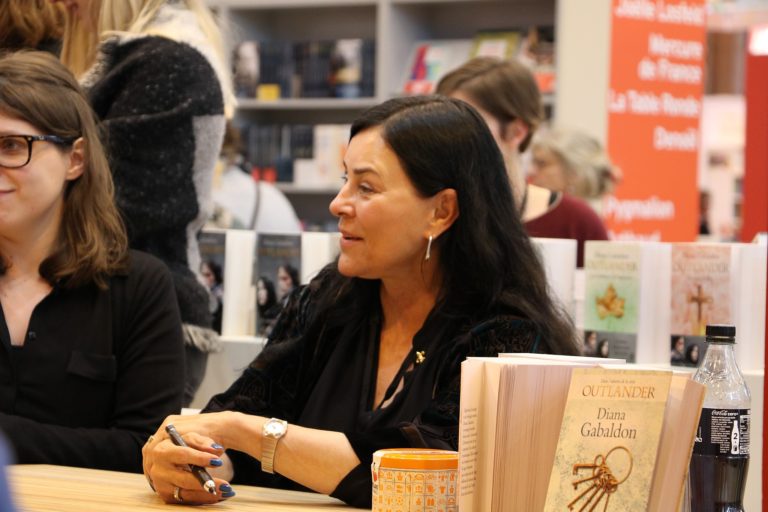 Scottish fans of Outlander will get a chance to quiz the author of the time-travelling adventure series, Diana Gabaldon, at an exclusive event held at one of the hit TV series’ iconic filming locations.

Organised by national tourism body, VisitScotland and book publishing industry body, Publishing Scotland, the American author will take part in an “in conversation” event at Hopetoun House on Friday, 15 March.

The stately home near South Queensferry is a familiar sight for fans of Outlander, having featured on-screen in the popular TV series, including season four which concluded in January.

James Crawford, author and chair of Publishing Scotland – and presenter of the recent BBC TV series, Scotland From The Sky – will chair the evening in the elegant Red Drawing Room, which appeared as the home of the Duke of Sandringham in Outlander’s first season.

Guests will have the opportunity to hear from Diana about her novels and their transfer to screen, as well as take part in a Q&A session.

Hopetoun House will be open exclusively to ticket holders for self-guided tours, photo opportunities and light refreshments prior to the author’s appearance.

The romantic adventures of English nurse Claire Randall, who travels back in time from 1940s Scotland to the 18th century, where she meets and falls in love with Scottish Highlander Jamie Fraser, have enthralled readers since the first book in the Outlander series was published in 1991.

In 2014, Outlander was adapted for television by Sony Pictures and film production continues to be based in Scotland – with fans flocking to filming locations across the country, particularly those from North America and Europe.

The “in conversation” event is also supported by United Airlines, which operates direct flights from New York to Edinburgh and Glasgow, and Washington DC to Edinburgh.

Jenni Steele, Film and Creative Industries Manager at VisitScotland, said: “We are delighted to be partnering with Publishing Scotland to host this exclusive and intimate evening with Outlander author Diana Gabaldon.

“The Outlander books and subsequent TV series have had a huge impact on tourism in Scotland, inspiring thousands of travellers to visit to our shores. It is only fitting that fans will get the chance to hear from the award-winning author in the sumptuous Hopetoun House, which will be familiar to viewers of the hit TV show.”

Marion Sinclair, Chief Executive of Publishing Scotland said: “Books and storytelling have long been the source of cinematic and TV adaptations and Outlander is one of the major page-to-screen stories of the past decade in Scotland. We are thrilled to have the opportunity to hear from Diana Gabaldon about how her writing served as the inspiration for the series.”

It is one of a series of activities planned to mark VisitScotland’s 50th anniversary. The Development of Tourism Act came into force in 1969 and an official Scottish Tourist Board was established with government funding.

To book tickets, go to http://bit.ly/2TsDL9X 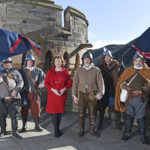 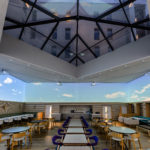 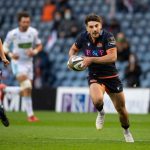