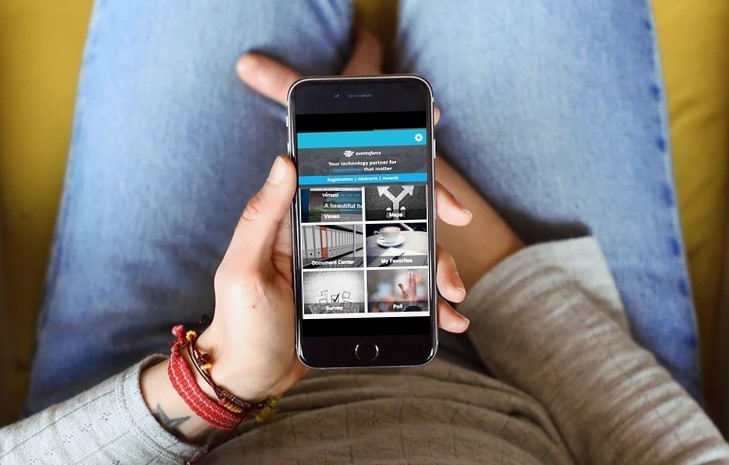 A new research study has found that engaging attendees is the top reason 81% of organisations are using event apps but difficulties in measuring ROI, low adoption rates and the complexity of launching apps are still limiting efforts.

The study by Eventsforce also found that despite a 50-75% attendee adoption rate for most event apps, 67% of organisers don’t see any value in using apps once the event is over.

The findings of ‘The ROI of Event Apps’ study are based on responses from over 190 event professionals in the US and the UK and represent corporates, associations, government, PCOs and event management agencies.
“The popularity around event apps has evolved so much over the last few years. Most people attending events these days expect an app and it seems most event planners want one too. Our research, however, shows that despite attendee engagement being the driving force behind event apps, only 20% are enjoying adoption rates of 75% or more. It also shows that a large majority are still finding the management of apps an issue,” said George Sirius, CEO of Eventsforce.

Current Uptake of Event Apps
The ‘ROI of Event Apps’ study found that 57% of organisers surveyed are using event apps, with the majority (45%) focusing on larger events that gather more than 300 attendees. When investigating the reasons for not using apps, 35% stated that apps were too expensive, while others were discouraged by the time and effort it takes to launch one. Other barriers include lack of management buy-in (26%) and difficulties in justifying the value apps bring to their organisations (16%).
The results also showed that the majority of those who do use apps enjoy an average adoption rate of 50-75%, with information on sessions and speakers topping the list of features attendees value the most. Other popular app features include personalised agendas & calendar synching (60%), maps and floor plans (38%), live polling and surveys (35%), networking tools (33%) and push notifications (31%).

Pros and Cons of Event Apps
When investigating the business drivers behind using event apps, the study found driving attendee engagement was the main reason why 81% of organisations are using event apps. Another 57% are using apps as a tool to update attendees on changes in agendas and schedules. Other reasons include saving money on printed programmes (41%), driving traffic to sessions through push notifications (29%) and gathering data on attendee behaviour (21%). Nearly 30% also said they use apps because their attendees expect them at their events.
The study also looked at some of the challenges organisers are currently facing with event apps. Nearly half of those surveyed found that creating and launching apps takes up a lot of time. Low adoption rates is also a problem for 42% of organisers, as well as issues in measuring results (39%) and managing data transfers between systems (37%). When asked how they measure the ROI of their apps, adoption rates, feedback from surveys and in-app engagement stats (ex. page views and poll stats) were the top performance metrics used by most organisations.
“Apps bring value to events only when they successfully connect attendees to the right content and right people at the right time. To do this effectively, organisers need to make sure that the information attendees see on apps is always accurate and up-to-date. Our research, however, shows that data transfers between apps and event management systems is a problem for more than 1 in 3 organisations. Dealing with one fully integrated platform for registrations, sessions and apps not only eliminates this problem, but can also help boost adoption rates. It will also give organisers a clearer picture on all their event data,” Sirius continued.

Promotion of Event Apps
How organisers market event apps was another area that the study investigated. Email campaigns were seen as the most effective promotion channel for 91% of event planners, followed by event websites (64%) and social media (40%). When looking at how much effort organisers dedicate in promoting apps, the results showed that a majority of 87% promote their apps one to three months prior to the event. Despite this, most attendees only download the app one day prior or on the actual day of the event. Only 20% promote their apps after the event but majority agree that this drives very little engagement with attendees. 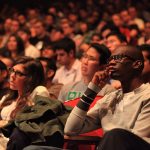 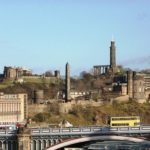 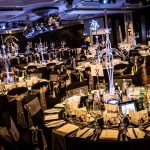