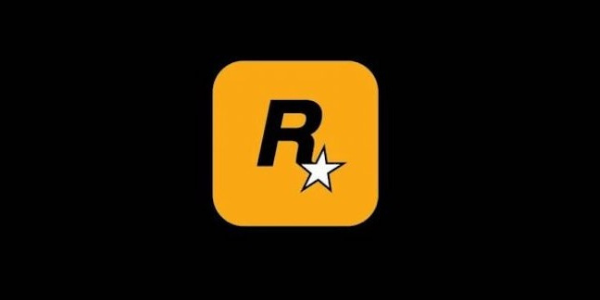 The investment comes as Broadwick embarks on a series of strategic acquisitions and brand launches in the coming months.

“We’re extremely happy to have Rockstar Games support us in our belief in the power of live and our objective to continually inspire, connect and create massive impact through music, culture and space“, said Simon Tracey, CEO at Broadwick Group. “We have big plans for the future and are excited about what this investment will help us to achieve going forward.”

Broadwick is behind venues such as Printworks London and Depot Mayfield, as well as festivals such as Field Day and hybrid event spaces such as Magazine London.

The investment will enable Broadwick to further expand its portfolio of entertainment brands and venues. Broadwick Group already has five new venues with more than £200m of capital investment committed in the development pipeline, which is due to come online over the next two years.

Each year, the company markets, promotes, and sells over a million tickets across its entertainment brands and events.

British Land, Lendlease, Knight Dragon, Landsec, CC Land and Westfield have all partnered with Broadwick on projects. Further partnerships are to be announced in the coming months.

Bradley Thompson, group managing director Broadwick Group, said: “We believe the greatest impact comes from challenging the boundaries of traditional collaboration; we do this through radical partnership across our business. The investment from Rockstar is yet another example of this and we could not be more pleased to have the backing of one of the most well-respected global entertainment brands as we move into our next stage of growth.”