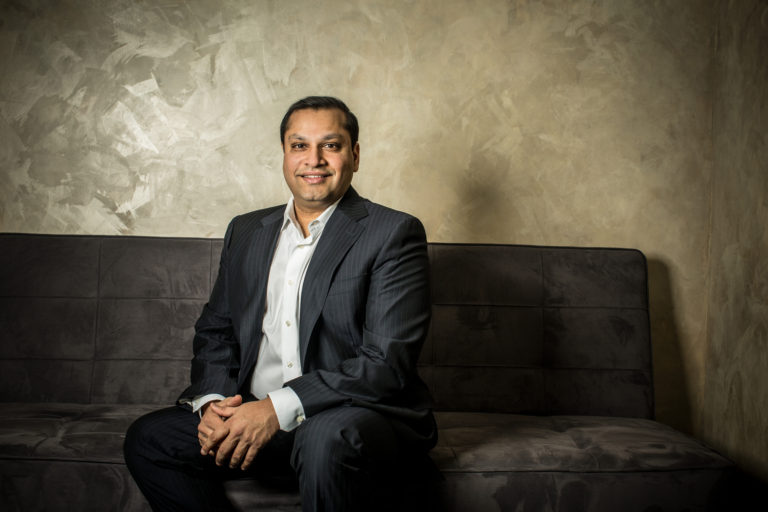 Event software giant Cvent has announced that it will hire more than 1,000 people globally after the addition of ‘several thousand’ new customers in 2017.

The company, which specialises in meetings, events, and hospitality technology, made the announcement as part of its ‘future growth’ plans, it said in a statement today (MON).

“We are looking to find the best talent with a passion for customer success and for transforming the meetings and events industry,” said Reggie Aggarwal, founder and CEO of Cvent.

He added: “Cvent has continued to steadily grow from a small start-up in 1999, to the globally recognised software leader with more than 3,000 employees. While our growth has been rapid, our winning culture – and our unwavering focus on our employees – has remained core to what we do.”

To support the expanded headcount in 2018, Cvent will add more than 140,000 square feet of office space worldwide, including 75,000 square feet to its headquarters in Tysons Corner, Virginia making it 200,000 total square feet.

Many of the new employees will be hired at its headquarters in addition to its domestic offices in Austin, Boston, Atlanta, Portland, Dallas, Draper (Utah), Fredericton (Canada), and its international offices in London, Singapore, Melbourne (Australia) and New Delhi. Cvent also plans to open offices in Dubai and Germany later this year in order meet global demand for its event and hospitality cloud platforms.

“Our recruiting team is already hard at work looking for new people to bring into our Cvent Nation across the globe,” said Sophia MacDonald, VP of Human Resources. “Cvent’s rapid growth creates opportunities for accelerated career trajectories, and we encourage everyone who wants to be part of an incredibly dynamic, fast-growing technology company to apply and join our team.” 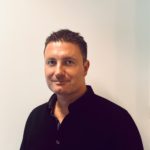